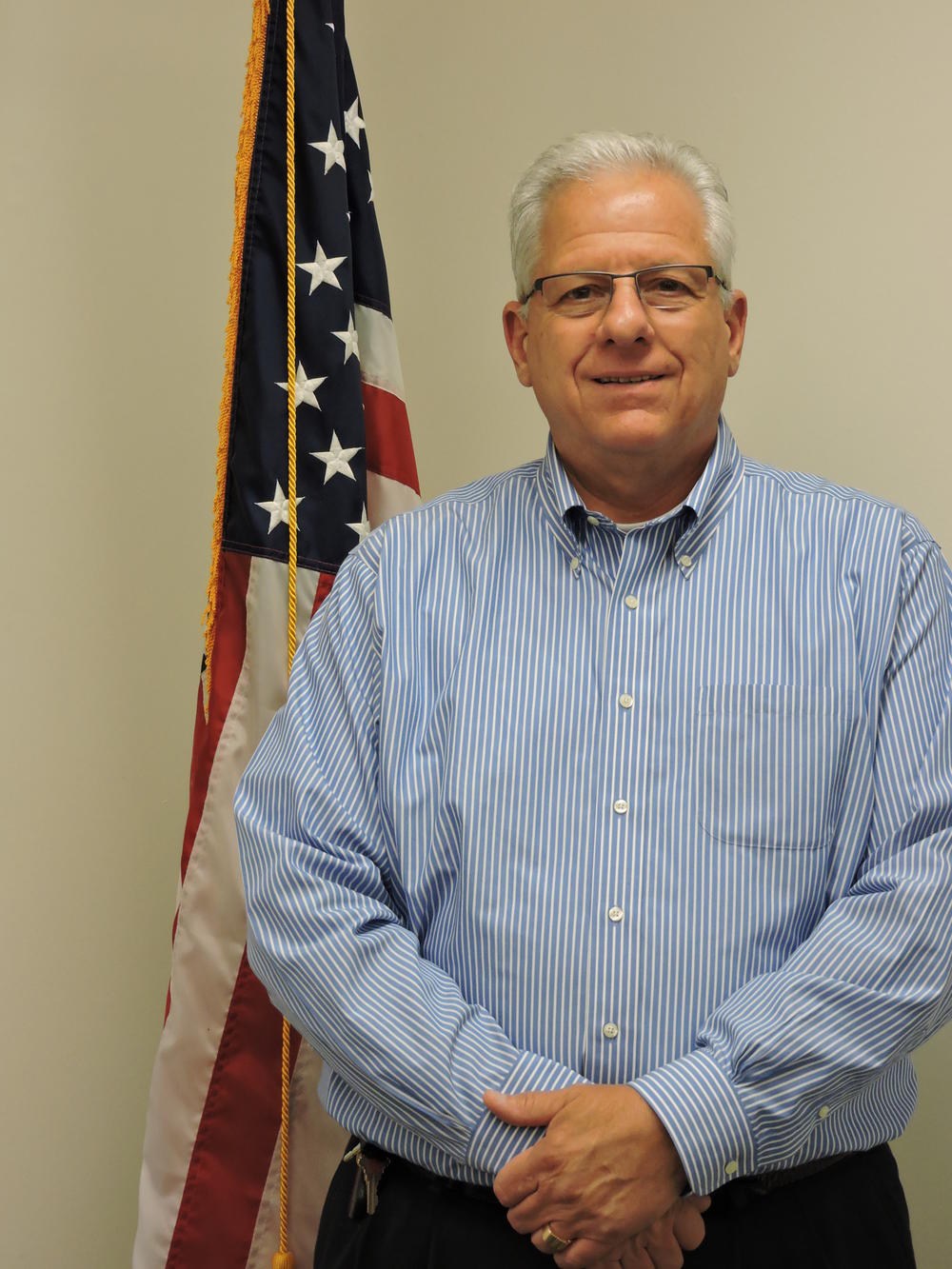 During the term 2005-2007, Buscemi was delegate to the Illinois Association of School Boards. Since 2008 he has been the district’s representative/member on the board of control for the School Association for Special Education in DuPage County (SASED).

“It is important to reach out to children with a variety of creative curricular offerings as we look to prepare our future leaders and lifelong learners,” says Buscemi, a resident of Carol Stream since 1979 and of the Benjamin school district since 1981. “Because not every kid ‘gets’ math, it may be for them that band or technology is the impetus to enhance math skills.”

He and his wife, Kathi, are parents to two college-educated children—both are proud graduates of Benjamin School District 25.

A retired vice president of Loss Prevention for West Suburban Bank, Buscemi’s educational background includes a Bachelor of Science degree in police science/sociology from the University of Illinois-Chicago and a master’s degree in social justice from Lewis University. 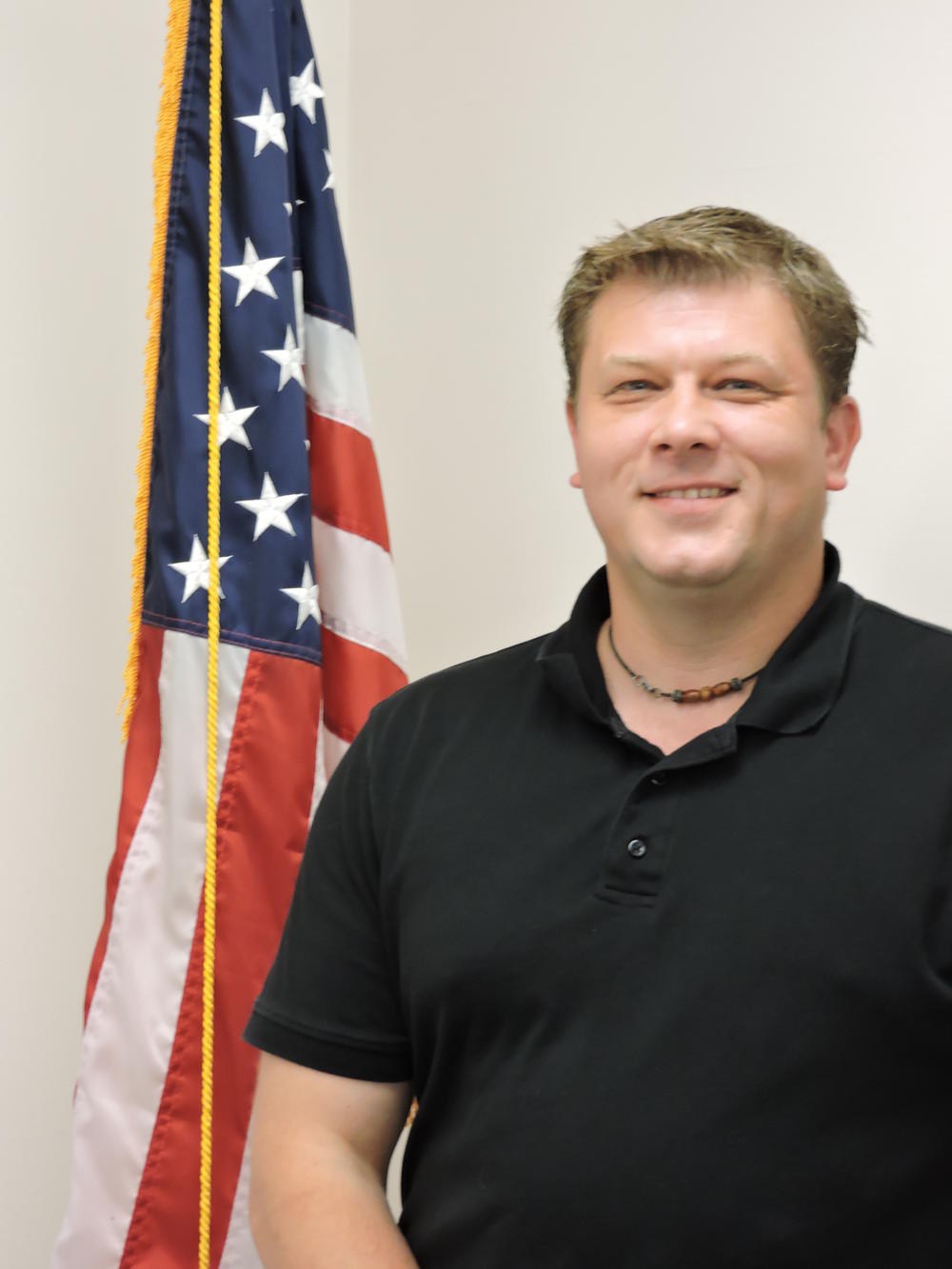 Vince Engstrom is the newest member of the board. Both Vince and his wife are graduates of the district and attended West Chicago Community High School. They decided to move back into the district in 2002 so that their children could obtain the same wonderful educational experience.

"One of the strongest arguments for wanting our children to attend the Benjamin School District was the sense of community that we experienced," Vince stated. "This is a direct result of the small class sizes and the dedicated commitment of educators and involved parents. Having seen firsthand the advantages our schools provide as the students move on into high school, we could not envision a better place to raise our family."

Vince earned his Bachelor’s Degree in Behavioral Science from National Louis University. He is currently employed at Nalco Company as the Technical Manager of Packaging.

Vince joined the school board in order to give back to the district and to continue the expectations for educational excellence by helping support, nuture, and grow the number of programs offered to students today. 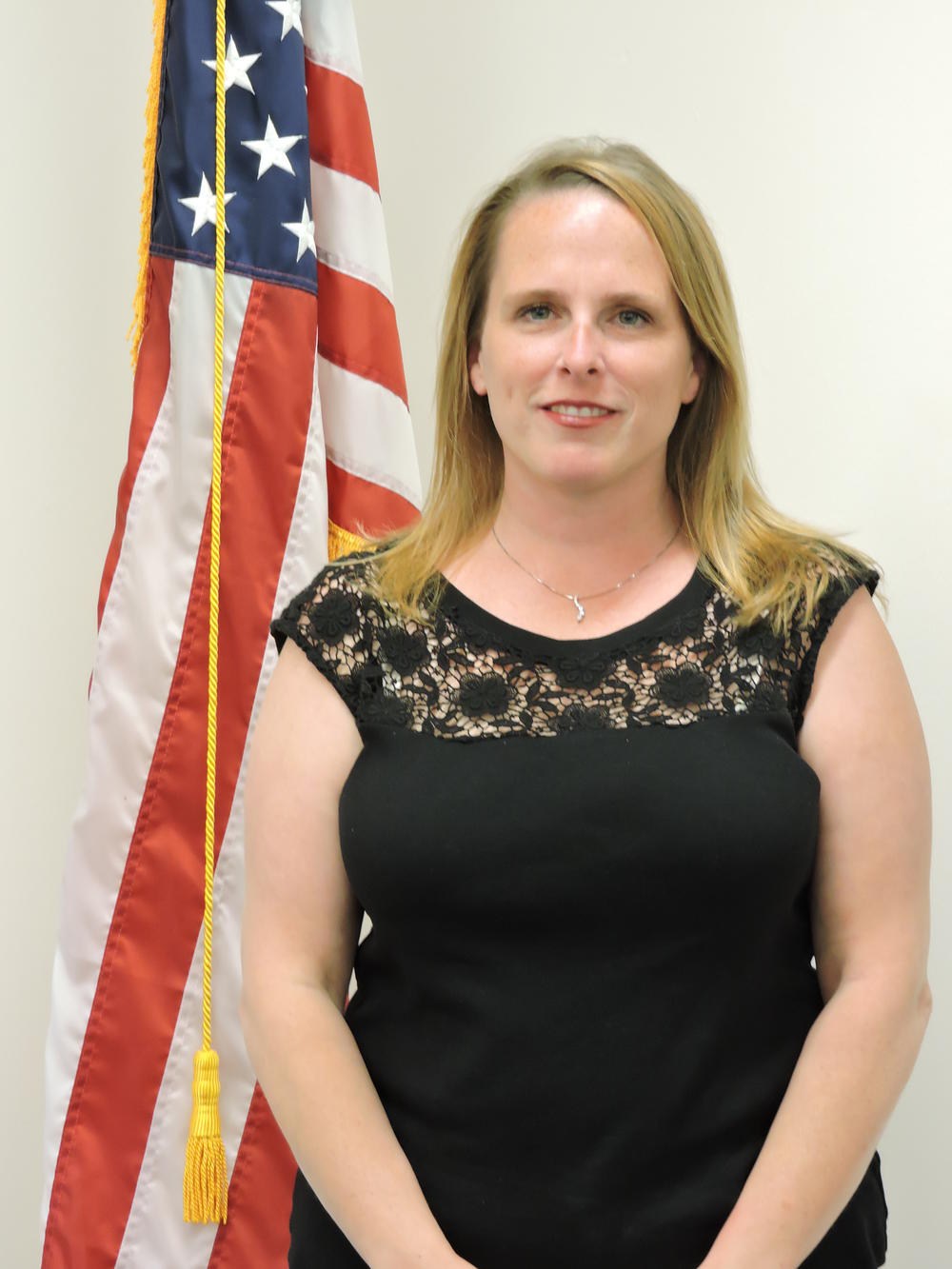 At Benjamin, the teachers, administrators, students, parents, and school board members have high expectations and work together to ensure that all students receive the finest education they can, she said. “This is the best school district in the area, and a quality education sets the tone for what my children will achieve later in life,” she added.

Since moving to the area Jodi has served on the Benjamin Foundation For Excellence and District Advisory Council. She was also a member of the Carol Stream Park District’s 2025 community steering committee and enjoys volunteering within the community to help make Carol Stream a better place for nurturing children.

Jodi grew up in West Chicago and attended West Chicago Community High School. She earned her Bachelor’s Degree in Human Services from Judson University. Currently, she is employed as a superintendent of recreation with the Barrington Park District.

As a school board member, Jodi's objective is to work to ensure that the tradition of excellence in education continues to thrive at Benjamin District 25. 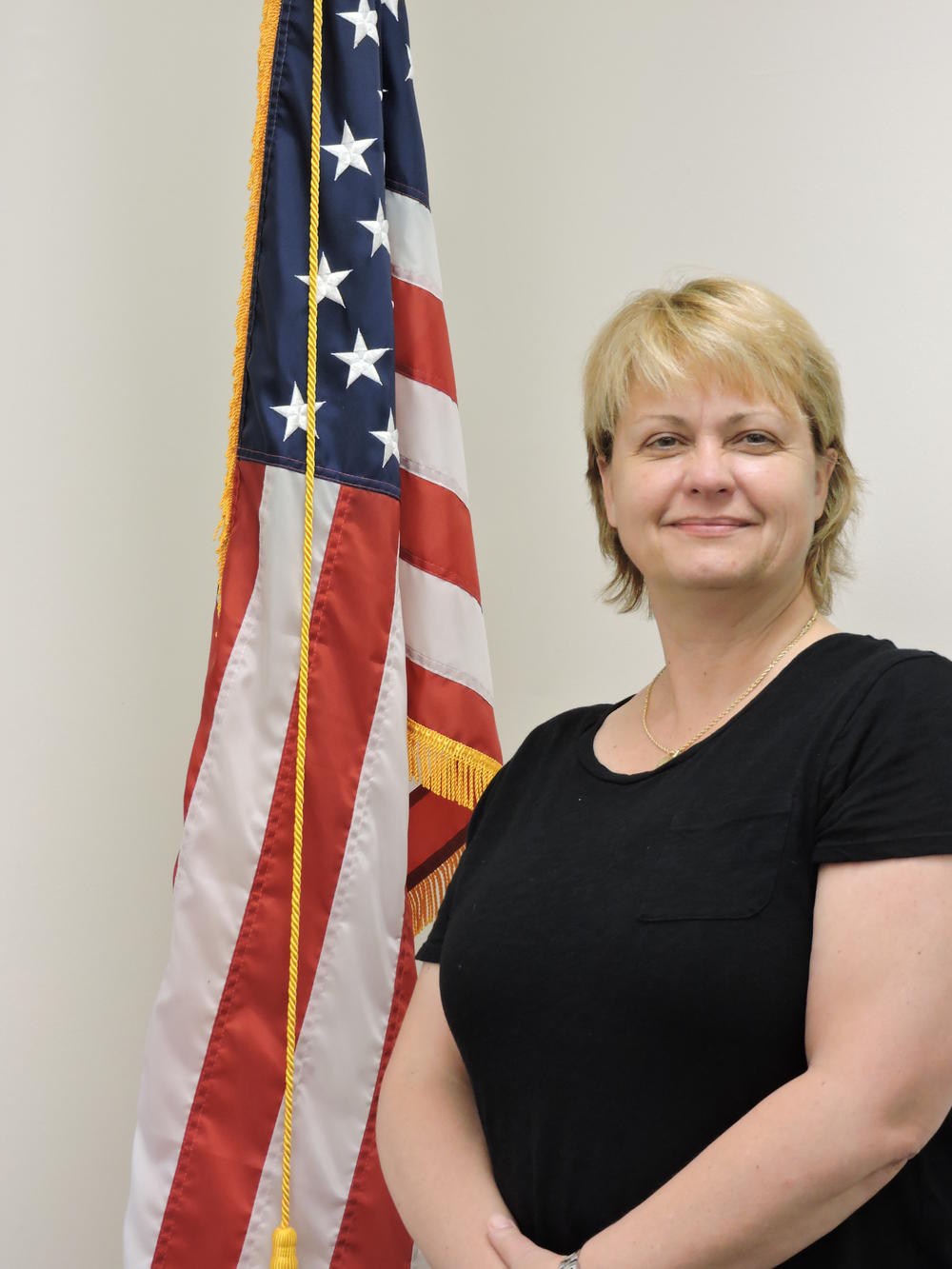 Carol Stream resident Tammy Mastroianni has served as a member of the Benjamin District 25 Board of Education since 2007. She served two years as School Board president and two years as vice president.

“I thoroughly enjoy working with the Benjamin staff and administrators in striving to create an environment that promotes lifelong learning. It’s exciting to be a part of this team, as well as collaborating with our neighboring school districts to share best practices that will enhance the learning experience for our students.”

Employed as a Supply Chain / Product Development manager at ITW Brands, Tammy has lived in the school district for the past 23 years. All three of her children attended District 25 schools. 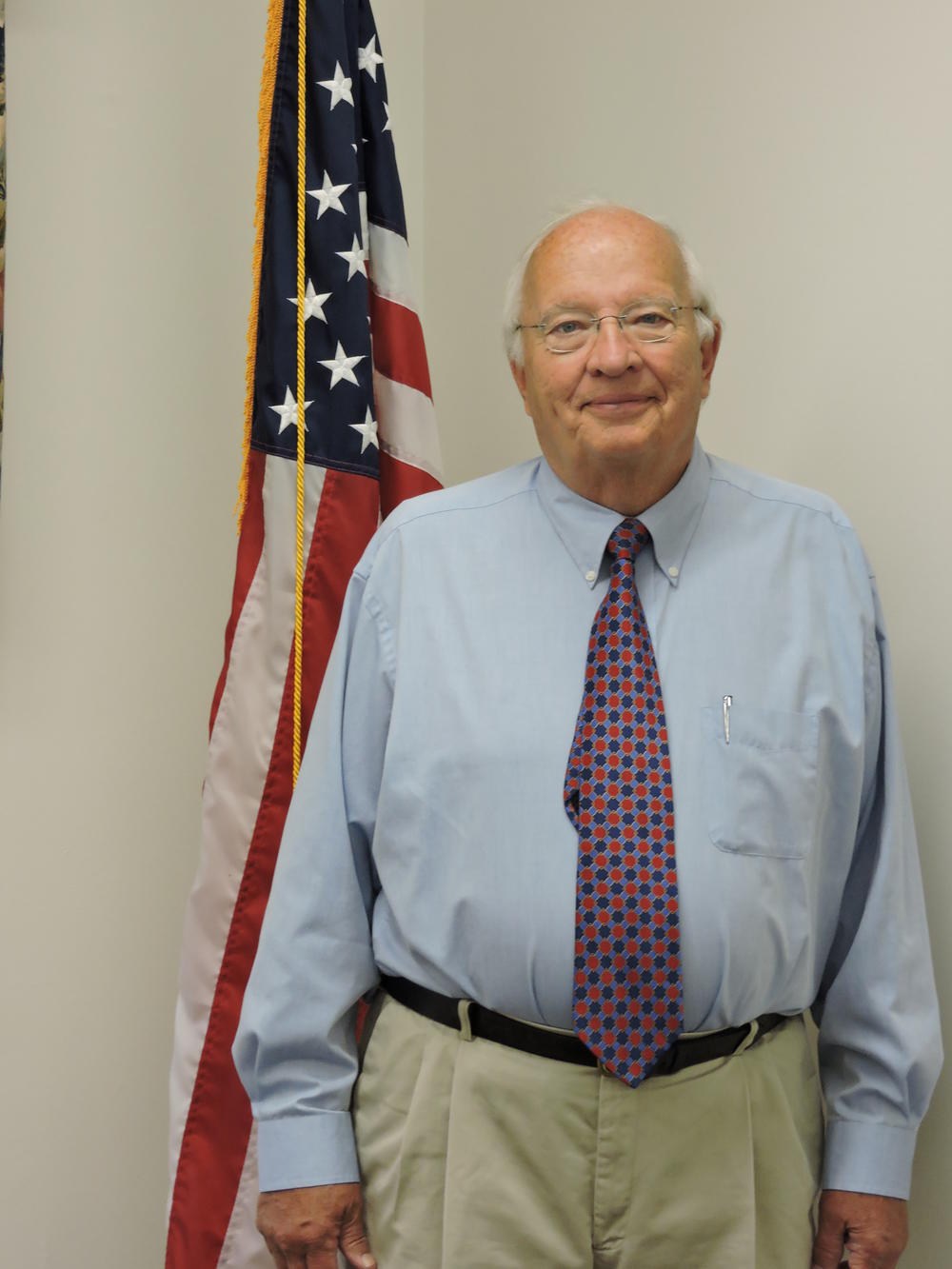 West Chicago resident Dennis Peterson is the longest serving member of the Benjamin District 25 Board of Education.  Dennis has been a board member since 1983 and this year is his 38th year of service.  In 2007 and during his tenure served twice as board president, vice president and secretary.  Peterson has lived in the community for 45 years and since 1995 served as LEAD committee member and precinct captain for the Wayne Township Republican Organization. Peterson also serves as a board member to the LEND organization.

“Over the years, our school district has remained a well-kept secret,” says Peterson, who in 2009 received the district’s prestigious Iron Man award recognizing volunteer service.  “In many ways, we’re not unlike a private school with public funding.  Our parents are deeply involved and have high expectations for their children.  Teachers have similar expectations and together it’s a winning combination.”

Peterson graduated with a bachelor of science degree from Elmhurst College and says he believes it is the role of Benjamin District 25 to help students become contributing adult members of society and to encourage them to make the world a bit better with their contributions.

He is retired, after 20 years, from Endocare of Austin, Texas, with responsibilities for providing equipment for treating large tumor cancers using a cryogenic (freezing) technique in a 10-state midwestern area.

“I’ve read much about Presidents Abraham Lincoln and Ronald Reagan,” states Peterson.  “Both men valued freedom and individual responsibility and stressed the ideas that government should serve the people and limit its effect on individual freedom.”

Peterson and his wife, Lurana, are the proud parents of a son and daughter—both who graduated from district schools, and have 5 grandchildren. 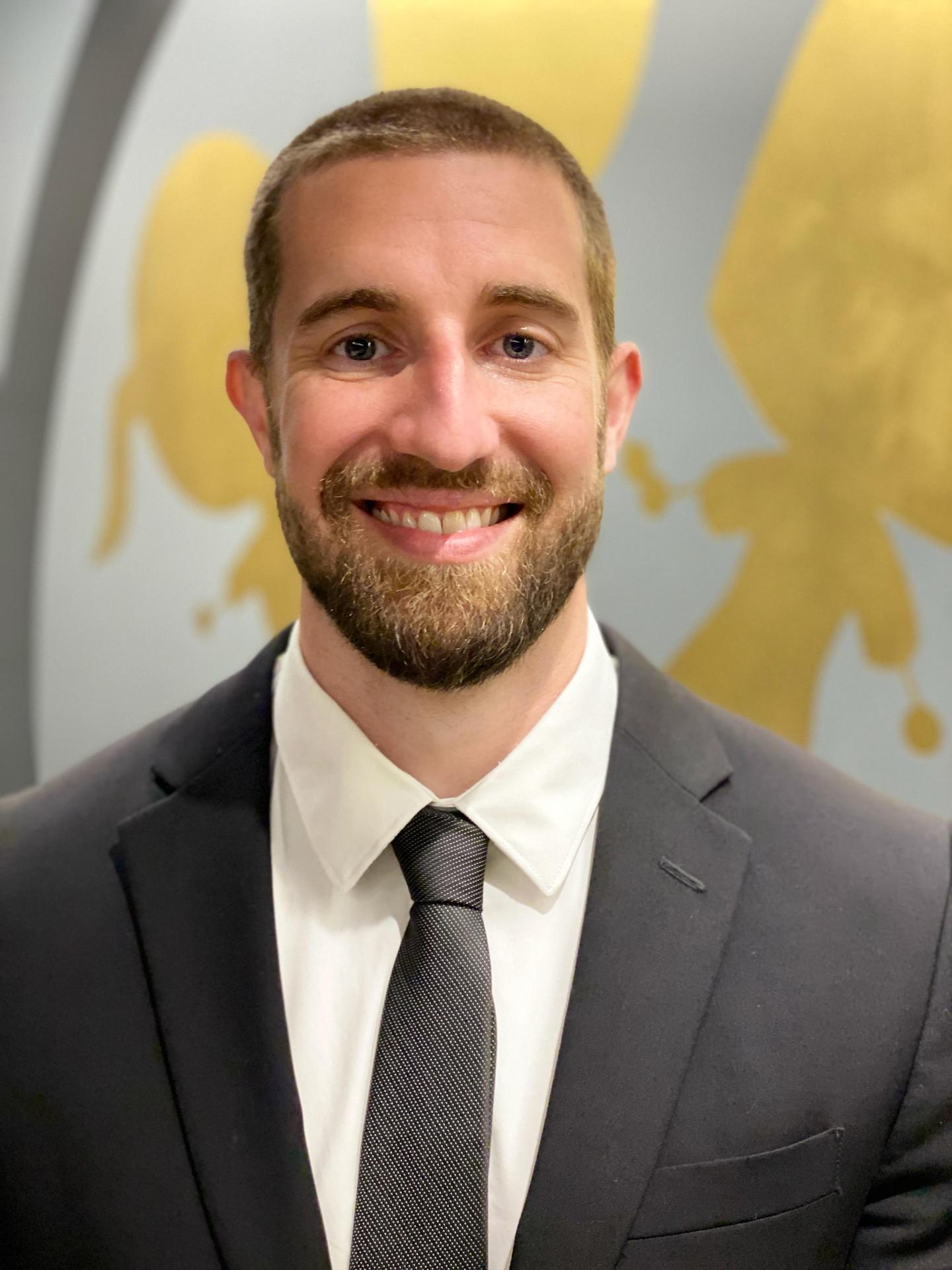 Eric Rogers has been a Carol Stream resident since 2018 and he has been thrilled with the progress and direction of Benjamin District 25.  It is his hope to assist and strengthen the District’s Mission and Vision and help teachers, staff, and administration provide the best educational opportunity for its students.  This is Eric’s first time serving as a school board member and he is proud to do what he can to serve the community.
Mr. Rogers has spent his career working in public education.  He currently serves as the Director of Finance and Operations at Diamond Lake School District 76 where he oversees business operations, facilities management, food service, and transportation.
Eric and his wife Danielle are proud parents to their daughter Blake who will be joining Benjamin School District in the near future.
Email contact information for member Rogers: erogers@benjamin25.org
Lisa Willuweit, School Board Vice President 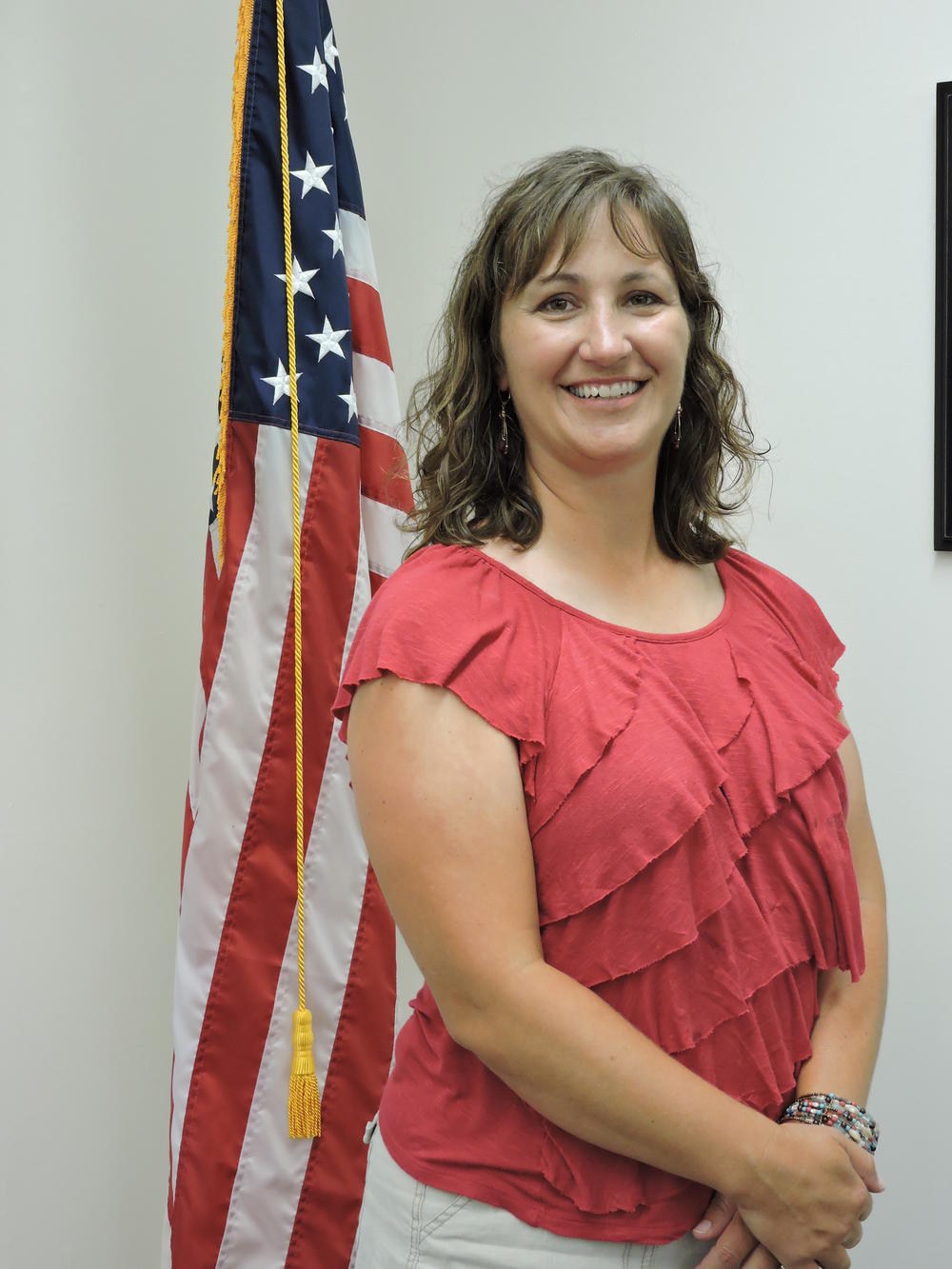 Lisa Willuweit has lived in the Benjamin School District 25 since 2000. Currently, she is employed as the Humanities Division Head at West Chicago Community High School, overseeing the Art, Music and Social Studies Departments. Lisa and her husband, Chad Pechman moved into the district specifically for Benjamin 25 schools.

"As a teacher at Community High School, I saw firsthand the quality of education within all subjects that the students from Benjamin possessed when they entered into their freshmen year at the high school," stated Willuweit. "I liked the small community feel of the district and knew that I wanted my own children to have the same quality educational experience I saw in the Benjamin students."

Prior to being elected to the board, Willuweit served as a trustee and secretary on the Benjamin Foundation for Educational Excellence. In addition, she joined the Benjamin District 25 Technology Committee, and has volunteered as a PTA Art Awareness helper in both of her children's classrooms.

Willuweit earned a Bachelor of Arts degree in education and a Master's degree in Educational Leadership from the University of Illinois Urbana-Champaign. She has two children in District 25 schools.