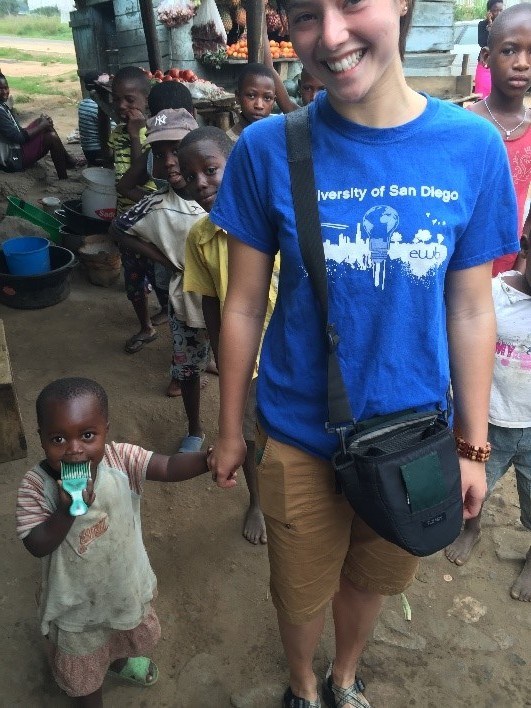 Benjamin District 25 graduate Mei-Li Hey is among a handful of students at the University of San Diego who are making a difference in socially isolated locales around the world.

The junior mechanical engineering major who graduated from Benjamin Middle School in 2009, was recently named a Social Innovation ChangeMaker at the school, due in part to her efforts to help landmine victims in rural Uganda improve their lives and enhance individual dignity.

The project stemmed from an Innovation Challenge and student social venture contest organized by the Center for Peace and Commerce at the University of San Diego. Hey’s team placed third in the initial competition, featuring more than 120 design teams.

Through the Social Innovation Challenge, university students in San Diego generate ideas for innovative ventures that respond to a social, economic, environmental, or justice issue of their choice, and compete for seed funding to launch or expand their ventures. Social ventures may be for-profit, non-profit, or hybrid models with a domestic or international focus. Two specialization tracks are dedicated to promote Technology and Women Entrepreneurs. 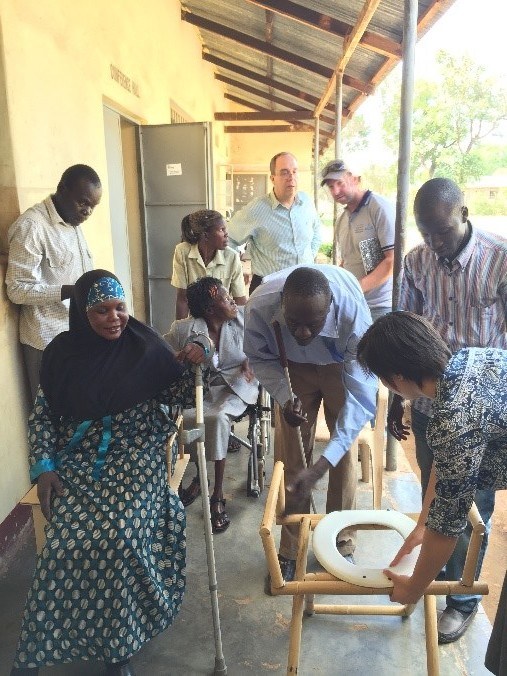 “My time at Benjamin taught me the importance of hard work and compassion for others,” says Hey. “I was inspired by all the wonderful teachers, and I remember especially enjoying my science classes. The constant encouragement and contagious enthusiasm that I received from Benjamin teachers made me excited about learning. Benjamin prepared me very well for high school, which in turn has led to success in college.”