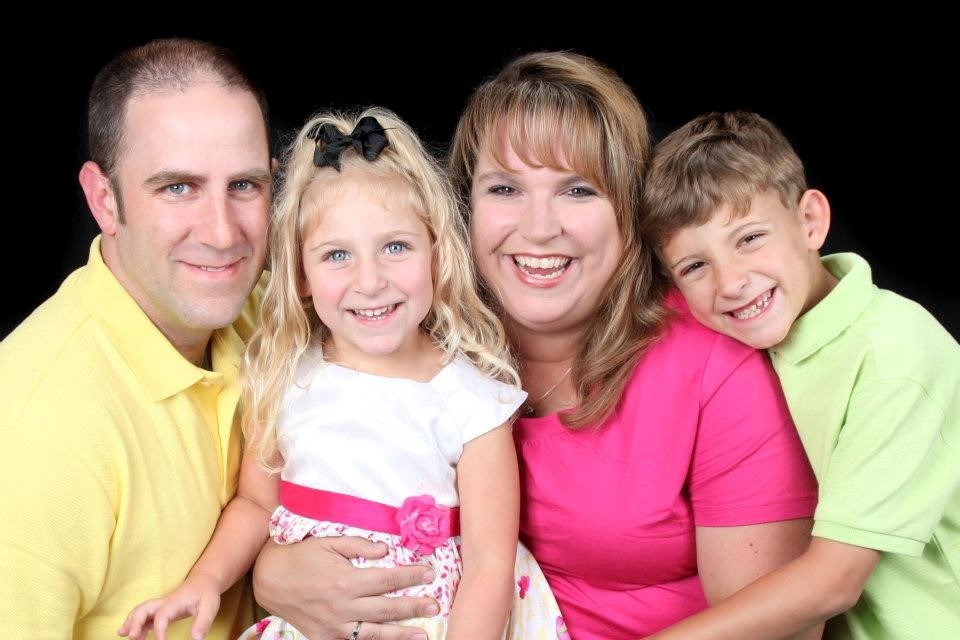 Dana O’Donoghue is a 38-year Carol Stream resident who attended Evergreen Elementary School 1978-1983 and graduated Benjamin Middle School in 1987. She is a graduate of Community High School, West Chicago (1991) and Northern Illinois University, DeKalb (1995) where she earned a bachelor of arts degree in corporate communications with a minor in English literature.

Family Ties: She and her husband, Chuck, are parents to Jack, 11, a Benjamin Middle School sixth grader, and Callie, 8, who is in the second grade at Evergreen Elementary School. “When first married, we lived for a brief time in the City and when it was time to buy a family home, we wanted to be in Benjamin District 25 for our future children,” she states.

Career Highlights: As the manager of Analytics for NSA Media, O’Donoghue manages print and digital advertising analytics for major retail clients including CVS, Sears and Toys ‘R Us. In 2004 she was named employee of the year.

Golden Memories of Benjamin School: Volleyball games, cheerleading and student council were much fun and a chance to develop life-long friendships. Mark Mason, former Benjamin social studies teacher, is credited for teaching students dedication, discipline and to write everything down!

How did Benjamin School prepare me for the future? “By allowing me to participate in multiple activities and electives, I learned to multi-task and prioritize,” says Benjamin-Evergreen PTA president, who also volunteers at Ronald McDonald House and for Northwestern Medicine/Cadence Health Foundation Development /Fundraising. “The support and dedication of the staff and teachers helped me realize I could do anything if I set my mind to it!”